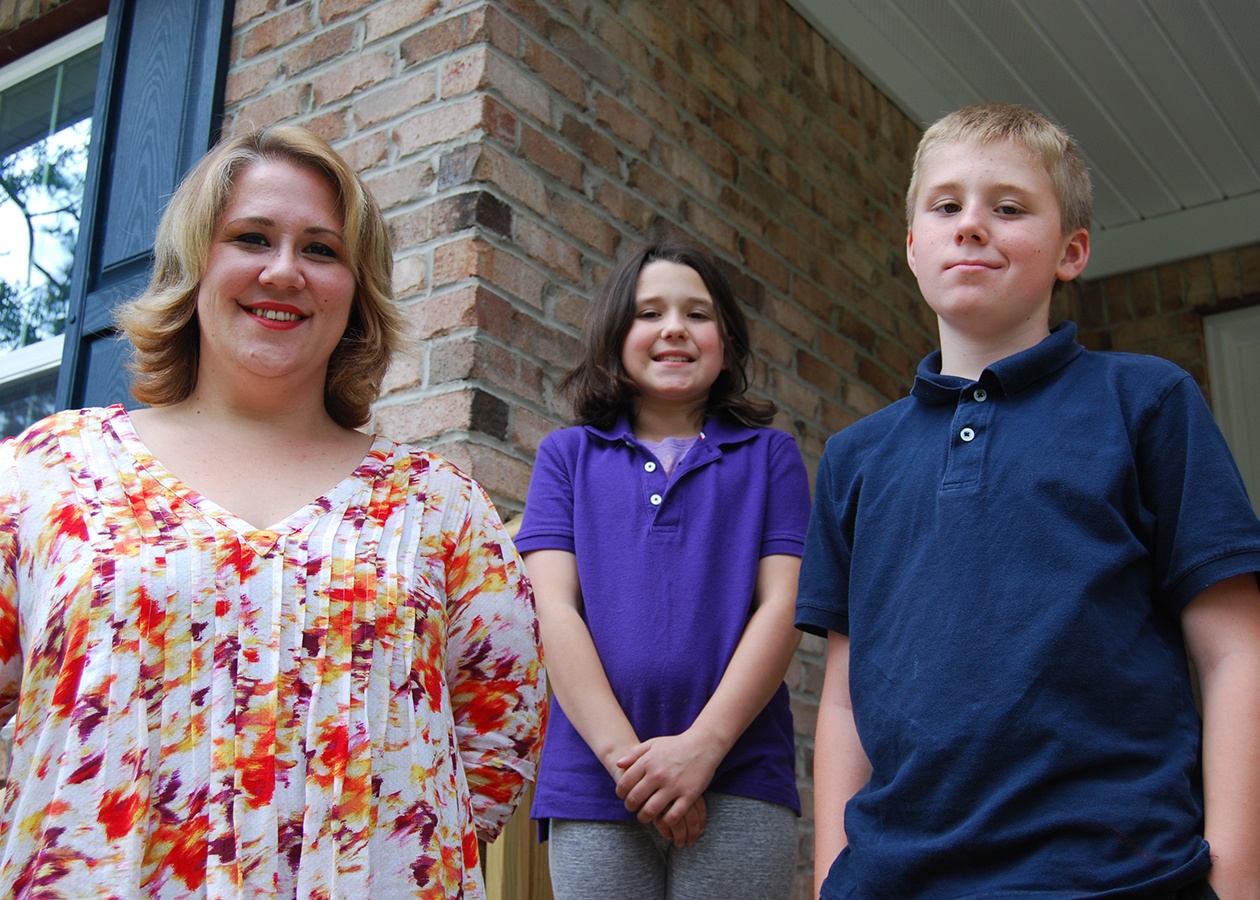 In 2006, Jessica realized she was not living the life she had imagined for herself. She was a high school graduate working a mediocre job, living in an overcrowded, sub-standard housing condition with her grandmother, her boyfriend, and two other relatives in Virginia.  Her father had served in the military throughout her childhood and she knew that the Navy would offer new opportunities.  In August of 2006 Jessica joined the Navy and began her service career in Chicago. After boot camp, she was assigned to the public affairs office working as the Mass Communications Specialist for two years. Jessica was transferred to Norfolk Virginia where served on the USS Roosevelt.

Fast forward a few years, Jessica met her future husband, who was also in the service and was married in 2008. They had her first son in 2010 when her husband announced he was not ready to be a dad. She was stationed in Norfolk, Virginia at the time. Her husband was deployed the entire time she was pregnant, and Jessica has no choice but to discontinue her military career.

Jessica’s husband left the Navy in 2011 and they packed up and headed for Oklahoma, with the promise of a new home. Thankfully, his parents owned 10 acres and had a mother-in-law's house.  The Anderson family of three, soon to be four, lived in a one-bedroom, one-bathroom house for 2 years.  Imagine having four people living in a one-bedroom, one-bathroom house for four years. Again, Jessica found herself in an overcrowded, sub-standard housing condition.

She told us “I did everything in my power to try and make things right. I saved as much as I could to buy a house; I was a stay-at-home mom and full-time college student. We talked and decided that maybe a few months away from each other would allow us to find ourselves and reconnect again.  I moved back home in March 2015, to stay with my parents for a few months while my husband and I tried to work things out.” Not even a month later, Jessica was served with divorce papers and he was filing for full custody. She spent all her savings on lawyers but her divorce was finalized, she was granted sole custody of both kids, with child support of only $142.16 for both kids. 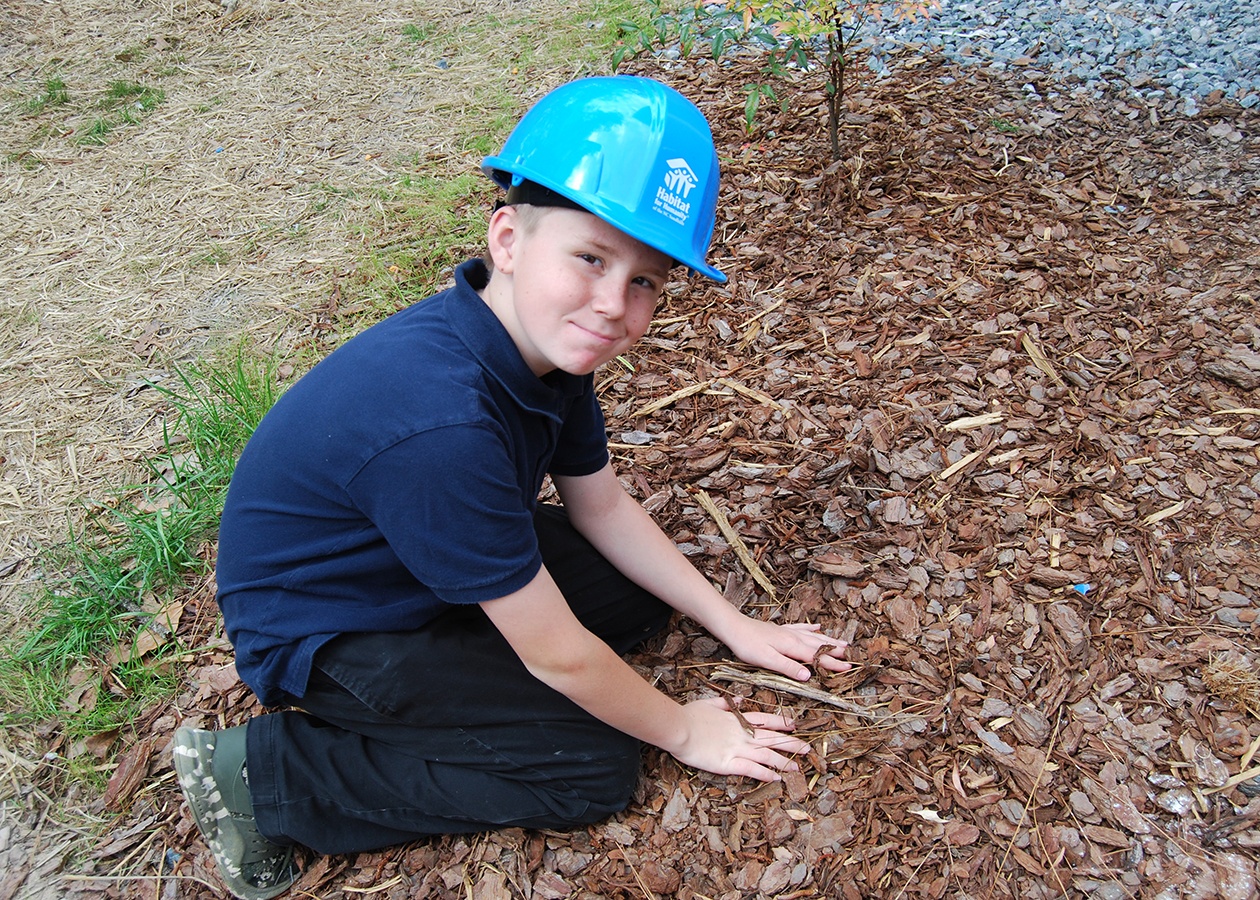 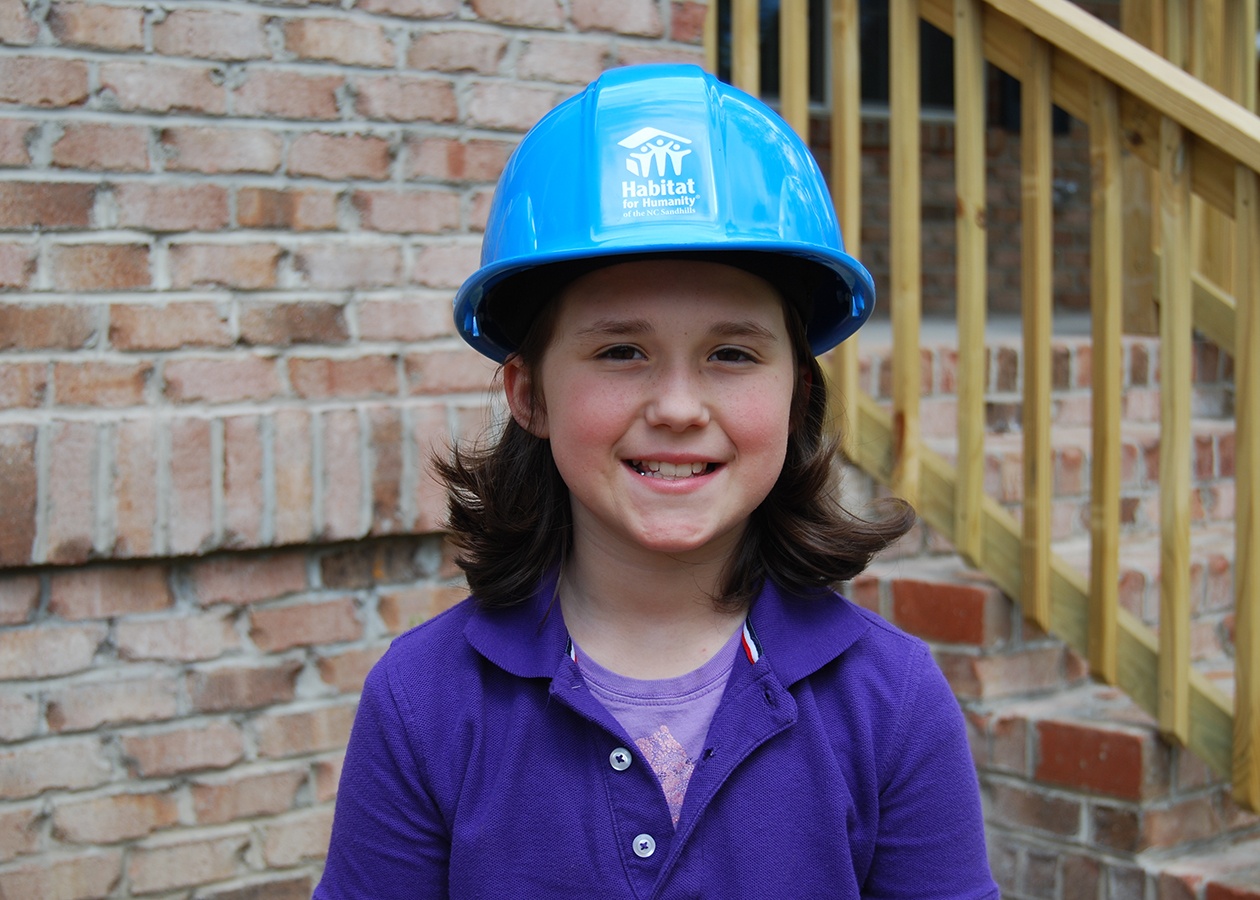 Jessica and the children stayed in North Carolina and lived with her parents for a few months until she was able to find a job, save some money and find a place to rent. She found a great safe beautiful three-bedroom apartment condo for $900 a month. Disability was only $1200 and even with working four jobs at once, she was never given the chance to ever get a leg up or save money. Every dime went to bills, food, kids, clothes, etc.  Jessica told us “My children and I lived paycheck to paycheck for almost five years. As a single mother, I have chosen jobs that allow children to come to work with me, such as daycares, preschools, or indoor playgrounds because I could not afford to call in when one of four children get sick.  The cost of childcare was prohibited.”

The Anderson family currently resides with Jessica’s parents in Aberdeen. She moved in with them due to financial reasons and planned to stay a month or so until she could afford an apartment.

“This year has been a whirlwind of emotions and confusion for many, but it has also been a learning experience for me. I learned to appreciate and count my blessings, my life, my children, my family. I was able to save a small amount of money for the first time in my life. In preparation of entering the Habitat Homeownership Program, I was able to pay off ALL my debt and collections as well as raise my credit score by over 100 points.  This is a step I cannot take alone. I have worked so hard this past year, not only with saving money, I enrolled in college for an associate’s degree in medical office admin, so I can start a career, own a home, and show my children that you can accomplish anything if you set your mind to it and am not afraid to ask for a little help." - Jessica Anderson